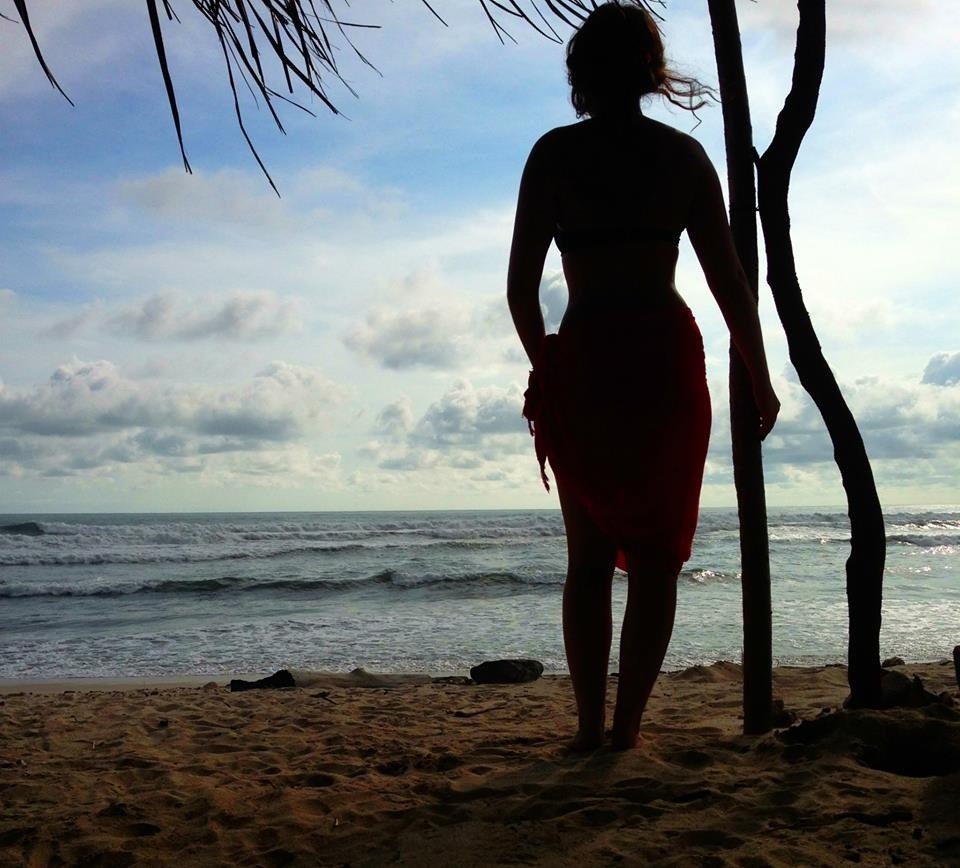 English: It’s time for an interview. This time with Adventurous Andrea! Some time ago a stumbled over Andrea on Instagram At the time she was living in Schwitzerland, but beside living in Europa, she also went backpacking in Costa Rica, explored NYC and graduated from university last year. Busy bee 😉 Can’t wait to see what her next adventure will be!

Hello! My name is Andrea and I strongly believe adventure puts the spice in life. During my final year of university, I decided to forgo my grad-school plans and forge my own path. I didn’t know what it would entail, but I did know it would be quite the adventure!

After graduation, I spent a couple weeks immersing myself in the bountiful nature of Tennessee, before heading back to my home-town in Ohio. Just a week after arriving there, a friend and I were joking around about visiting Central America. Within a matter of days, we had our one-way tickets and were set to convene in Costa Rica. After seventeen blissful days of travel, it was time to return to the states and plan for my Euro-trip.

One month and another one-way ticket later, I was on my way to Switzerland, where I would spend three months living in the city of Lausanne. I had a ticket booked to the non-schengen island of Cyprus, when there was an unexpected illness in the family. I decided it was best to relinquish my Mediterranean winter plans and spend some time with my family. After finding a cheap ticket to NYC, the decision was final. I spent two fantastic weeks in the city, before returning to Ohio. Currently, I’m soaking up time with family and friends here, all the while planning my next adventure. 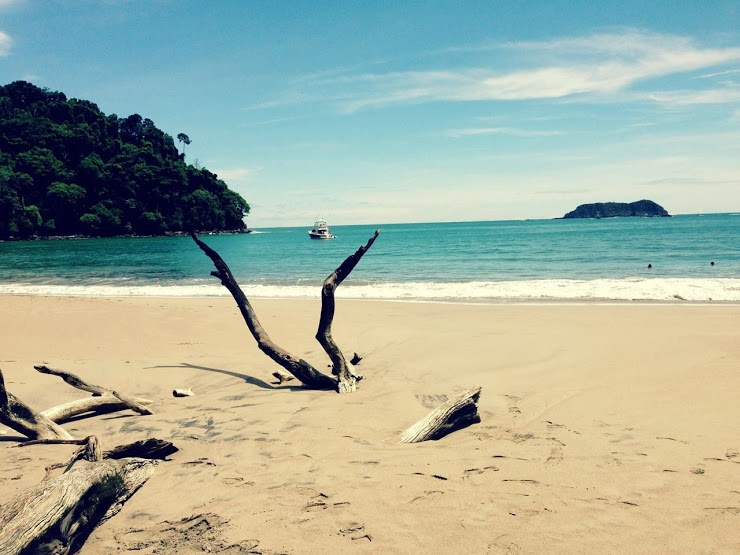 What springs in mind when you hear the word “adventure”?

Honestly, I think “adventure” is just getting of your comfort zone! For some people, that might simply mean a weekend getaway with a friend. For others, it looks more like skydiving or scaling a mountain. I tend to lean toward the latter examples – my type of adventure favors randomly hopping on a plane to another country, jumping off a hundred foot bridge, and paddle boarding in the tropics. 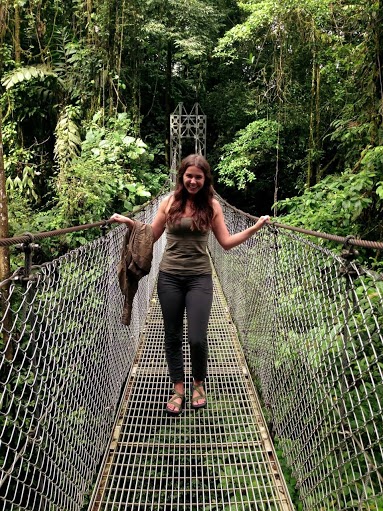 Who is your favorite adventure-partner? Why?

My FAVORITE adventure partner hasn’t come into my life yet – well, in theory he could have, but it hasn’t been manifested quite yet! So far, I’ve done one longer trip with a former romantic partner and there are so many benefits to traveling with a loved one. I’m all for solo-travel and finding oneself, but nothing beats gazing up at dreamy stars, climbing to a volcano, exploring a city where you don’t speak the language, or even just lounging in a hammock with your life-partner.

Up until this point, my favorite short-term adventure partners have just been the people I’ve met along the way. Whether it was cliff jumping in Tennessee, paddle board surfing in Costa Rica, exploring little villages in Austria, drinking a beer in a German pubs, or spending the weekend at a vineyard in Switzerland, the people are what made these experiences so memorable. 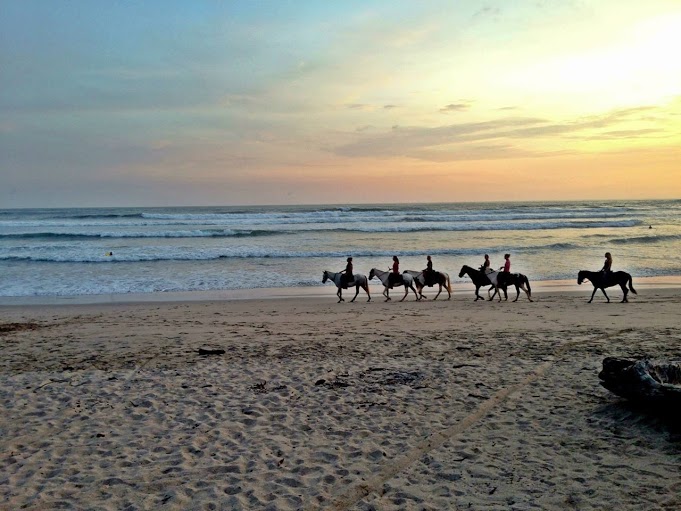 Where does your “adventurouness” come from? Did your parents seek adventure like you do?

I recently joked with my parents that I must’ve taken the adventurousness from both sides of the family! Though I didn’t know my parents 30 or 40 years ago, they were quite the explorers! I’ve heard many stories about scuba diving in blue waters, skiing down tall mountains, and the unexpected discovery that they were on a nude beach during their honeymoon. One thing is for sure – they raised me with a zest for life! Growing up, I was never short of a tree to climb, a fort to build, or a giant mud puddle to splash in. I’m very thankful for the sense of adventure that they instilled in me. 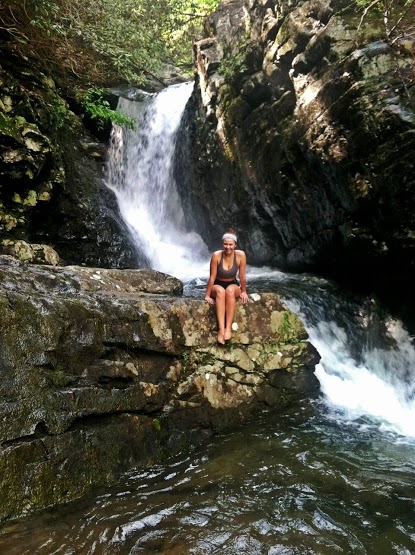 What is your biggest adventure in life so far?

In truth, my biggest adventure thus far has been my internal one. Realizing that I didn’t want to lead a “traditional life” (the drudgery of a daily commute to a 9-5 job, forgetting my passions, and just not living in my truth) has forever changed my path. Now, that’s not to say I won’t eventually settle into a more “normal” lifestyle – anyone who is close to me knows I greatly look forward to starting a family someday – but I know I’m always going to take conscious steps to lead an invigorating, adventurous, and fulfilling life. 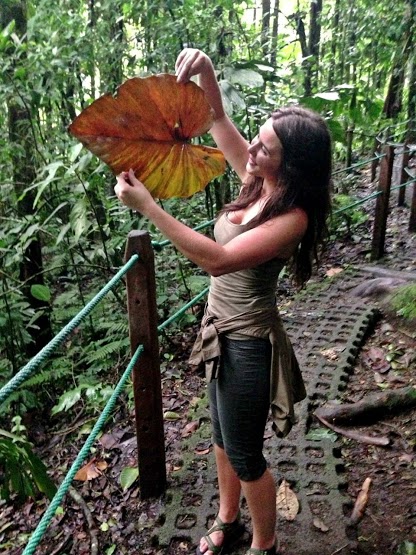 Where would you like to go for an adventure right now?

If timing and funding weren’t a consideration, I would hop on a plane to Thailand tonight! This polar-vortex has definitely got me fantasizing about spending weeks on end in a simple beach hut there.

As it is, my near future is looking like either Latin America or Hawaii! Currently, I’m searching for opportunities in both destinations and am looking forward to this next adventure.

Thank you so much for your time, Andrea! We’re looking forward to see what your next adventure will be 😀 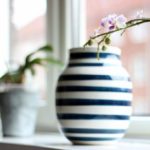 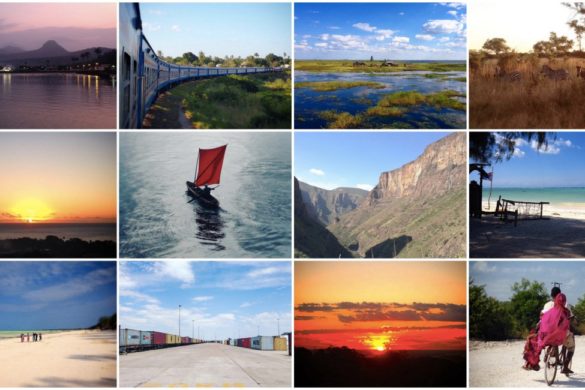 Interview: Once Upon A Saga 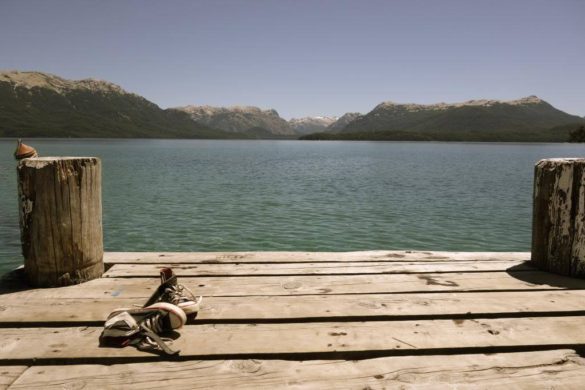 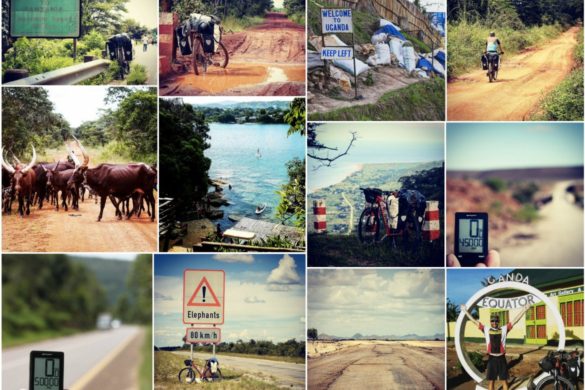 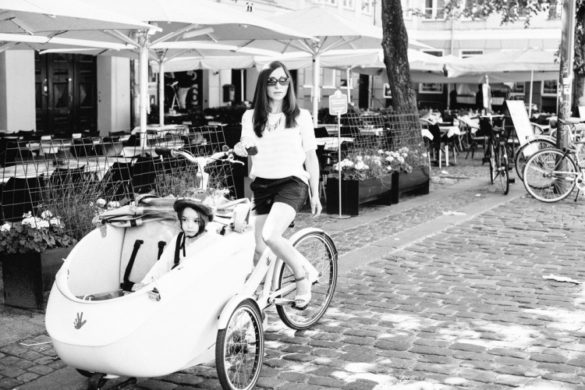 Thanks for sharing, Laura and Anders! I appreciate both of your adventurous spirits. 🙂

You’re welcome! And thank you for sharing, Andrea 🙂 We wish you all the best with your future travels and adventures! We’re looking forward to following you.