I always say, once you find yourself in an ?international? circle (whether it be friends, colleagues or classmates) you?ll never find your way out ? in a good way of course! This can happen at any time to anyone, at any age ? we internationals don?t bite though, so there?s nothing to worry about 🙂 Being born to Surinamese parents of Chinese/African descent in the Netherlands and growing up on Curaçao (a Dutch island in the southern Caribbean) I was initiated into this circle very early on. In addition to this, I was also enrolled into an international school by the age of three so that pretty much sealed my fate for life 😉 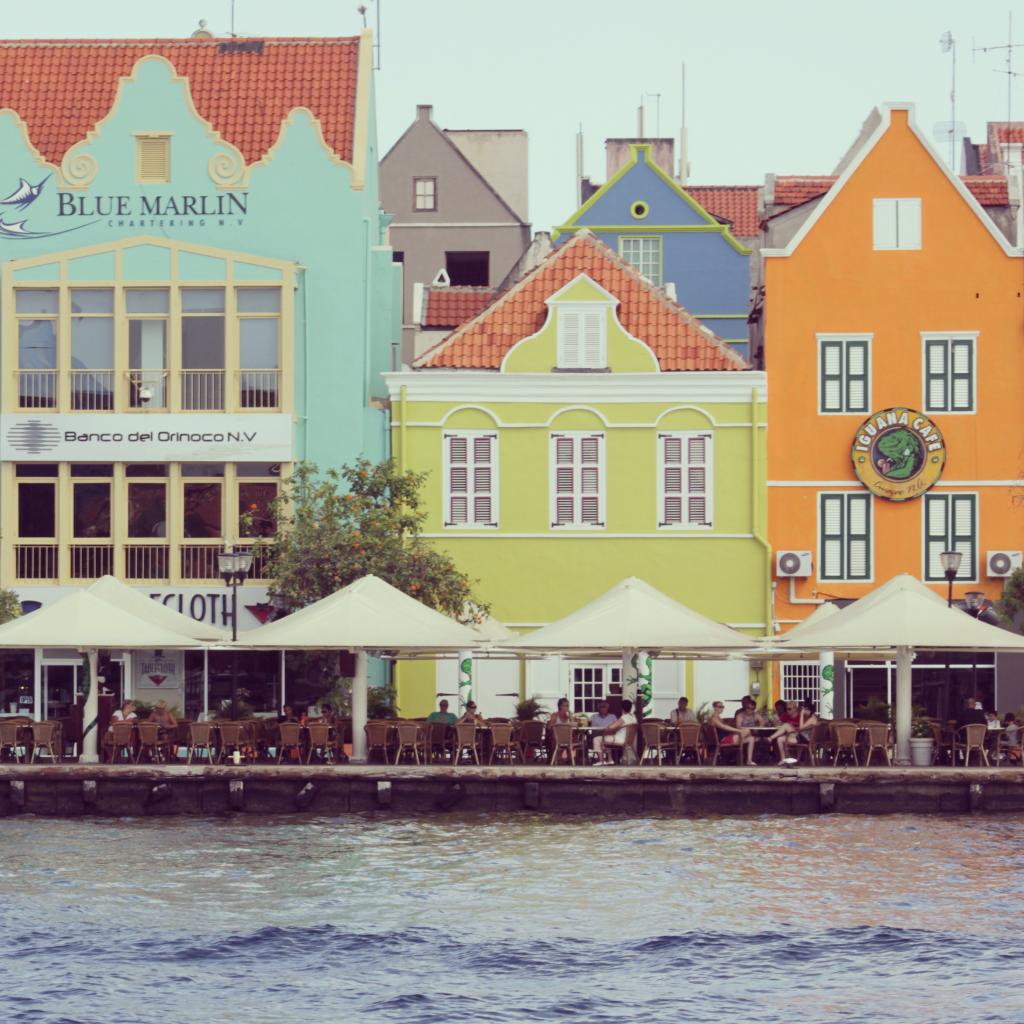 When living on an island with around 150,000 residents that covers a total area of 444 square kilometers you will always end up relying on sources off-island for everything from television signals to groceries to sources of energy. It is no different when it comes to education, every summer groups of high school seniors across all the Dutch Caribbean islands fan out across the globe to continue their tertiary education in other countries. I ended up arriving in The Netherlands a bit earlier than planned, at the age of 16 to finish my secondary school before heading to university and eventually ending up working in one of my all time favorite cities, Amsterdam. Although I had visited the Netherlands an endless number of times growing up, I was still (and always will be) extra perceptive to cross-cultural communication regarding topics such as customs, values, emotions and more specifically in my case as an island girl ? weather! This is something I believe many of us internationals experience. Not just in the country you are living in, but also the one you left behind. One thing is for sure, you will never return as the same person you were when you left! 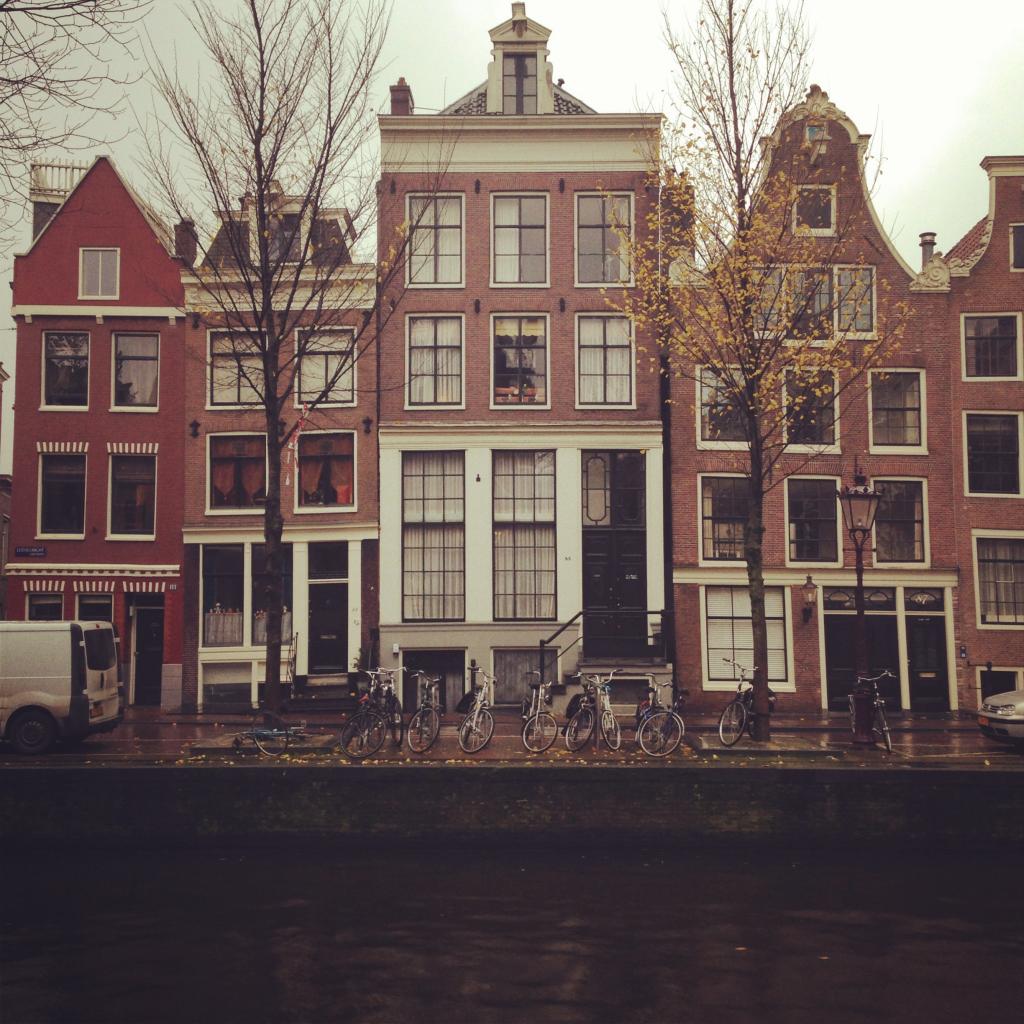 My time in the Netherlands came to an end almost 15 years later, when I ended the lease on my apartment, sold all of my belongings, packed two suitcases and left for Lisbon and San Diego before settling back down in the Caribbean. A totally different story, but maybe Anders and Laura will let me write about that another time 😉

Meanwhile, more about Curaçao (and the other Dutch Caribbean islands: Aruba, Bonaire, St. Maarten, Saba and St. Eustatius) can be found on my site: www.sand-and-stilettos.com.

Sunny regards from the tropics, 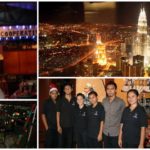 Thanks for inviting me to do a guest post guys! Again, I really appreciate you taking out time in your schedules to see me in Copenhagen – it was so great to meet you. Next time we meet in the Caribbean 😉

You’re welcome! We are so glad that you wanted to share your experiences on our blog 😀 It was so nice to meet you too! We will definitely come to the Caribbean someday to visit you!